Warning: count(): Parameter must be an array or an object that implements Countable in /home/customer/www/ashleylongmire.com/public_html/wp-content/plugins/bb-ultimate-addon/classes/class-uabb-helper.php on line 207
 Can You Hear What Your Client Isn't Saying? | Ashley Longmire Skip to content

Can You Hear What Your Client Isn’t Saying? 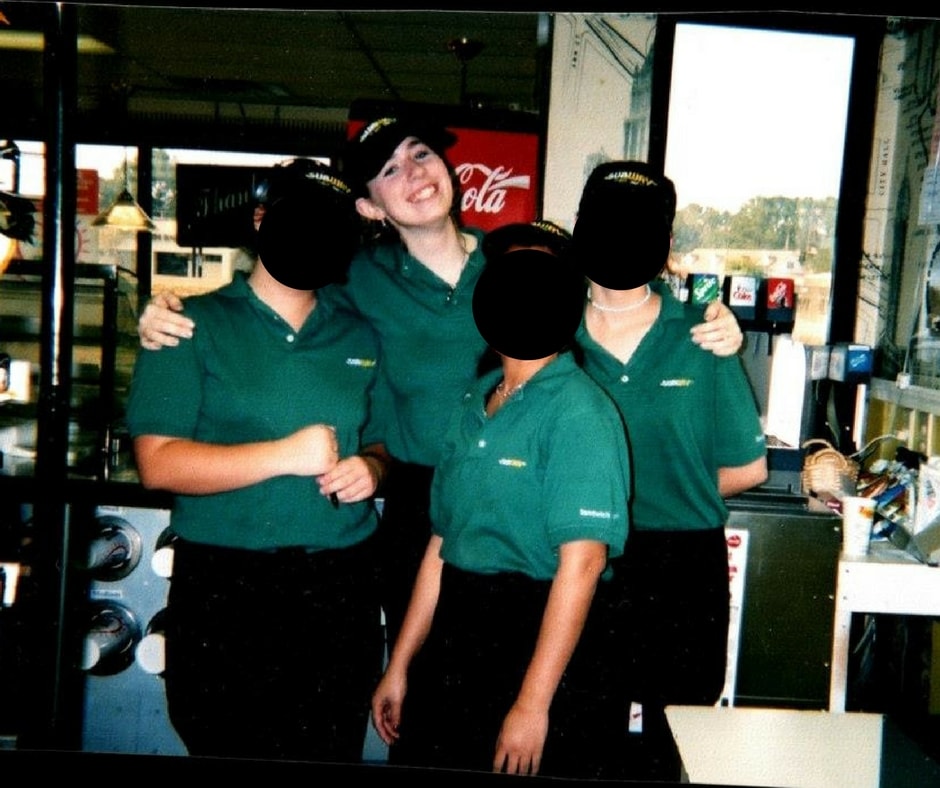 How well do you listen?

I went to a popular fast food restaurant yesterday with my husband, and after we ordered our food, I realized that mine should have been a combo. I didn’t listen closely enough as he ordered to correct it earlier, so when we got to the window, I asked to make my meal a combo. Instead of the chicken strips + drink, I wanted chicken strips + tots + drink (don’t judge me! ha).

He didn’t let us get more than “We want to make that a combo…” out of our mouths before he nodded and closed the window. My husband shrugged. He’d mentioned the tater tots right as the window closed, but I had a feeling it was missed. A second later, he opened the window and handed us a bag. No tater tots. They’d combined my meal with my husband’s meal, which isn’t what we wanted. We tried to explain again what we wanted, and again couldn’t get more than about a couple words out before he nodded and closed the window, mid-sentence.

I got tired of working too hard to be heard.

The next time the bag came out, I was just ready to leave, even though it still wasn’t right. I totally realize that fast food is a whole different ballgame than what I do for a living, and I’m not hating on the guy. It was frustrating, but that’s life. I eventually got my tater tots (woot!), and the experience made me think about my own business.

My first real job for somebody other than family was working as a “sandwich artist” at my local Subway.

I was 16 years old, and I was a homeschooled teenager with transportation, so I was hired pretty quickly. I’m not sure if that’s why I was hired, but I got a call back the next day to start in the middle of the lunch rush, so I guess it worked out.

Pfft, homeschoolers aren’t weird. See me posing with my coworkers like a Normal Human? HA.

One of the lessons I learned very quickly was to hear what people aren’t saying.

I learned that you can hear the following exchange in different ways:

“Welcome to Subway, can I take your order?”

“Yes, I’d like a 6 inch ham on wheat with lettuce and mayo only, and a medium Coke.”

Option 1 – This person only wants a ham sandwich, and a medium Coke. “Here you go! Have a nice day!”

Option 2 – Hmm, a combo is a better value. “Would you like to make that a combo and include a bag of chips?”

Most times, that person either already thought they were ordering a combo, so my question helped them clarify that, or they appreciated the suggestion. It wasn’t sales-y or pushy, it was just common sense for me to make sure.

Every once in a blue moon, they meant exactly what they said and nothing more. It still didn’t hurt to ask and be sure, right?

It doesn’t mean that they’re liars – some of us just don’t know what we don’t know sometimes, and don’t know the right questions to ask or the right words to use.

It often boils down to assumptions. We assume that people don’t want what we’re buying, or we assume that somebody already understands why we price something the way we do. Sometimes we assume whether or not somebody has time to talk with us, or whether they want to or not. The list goes on, but the point is – there’s no need to assume. Just ask.

If you are a coach with 1:1 services for example, and somebody pays for an hour, it’s ok to upsell if you know you can do a much better job with one of your other packages. Very often, they just didn’t realize how much more they could get (for a comparable rate) with a different pay structure.

Discovery calls and check-in calls are helpful for this.

As much as this introvert (ambivert?) loves text and email, there’s really no substitute for a natural conversation when it comes to hearing what isn’t being said. That works both ways. I’ve talked to coaches and other service-based people before, and had no idea that something was even a pain point until halfway through the call. It would have been missed if I’d emailed my problems and concerns.

See, I’ve made the mistake of assuming that a client only wanted the one task that they emailed me about. In reality, those tasks often snowball into bigger projects with much deeper layers. Sometimes it’s best to look at the overall picture instead of the little fixes in those cases. Sometimes, those little fixes and patches are all they need. Most times though, that’s just a band-aid to a bigger issue that could get a long-term solution if I can dig into it.

To be clear, I’m not saying we should upsell on everything, or always assume that somebody needs more than they say they do. Sometimes, they don’t need as much as they think they do. Or maybe they need exactly the right amount. Listening, and hearing what both was is and isn’t said, will help you get there quicker and more accurately.

Try it today: set up a call with a friend or client, and just have a chat. Don’t try to sell or solve anything right away (and maybe not at all), just find out their goals, their frustrations, and their obstacles. If this comes naturally to you, that’s awesome. If not, simply listening is a great place to start. 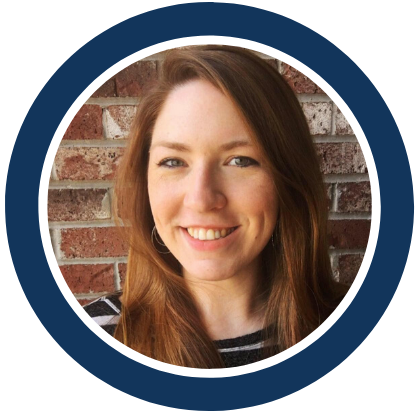 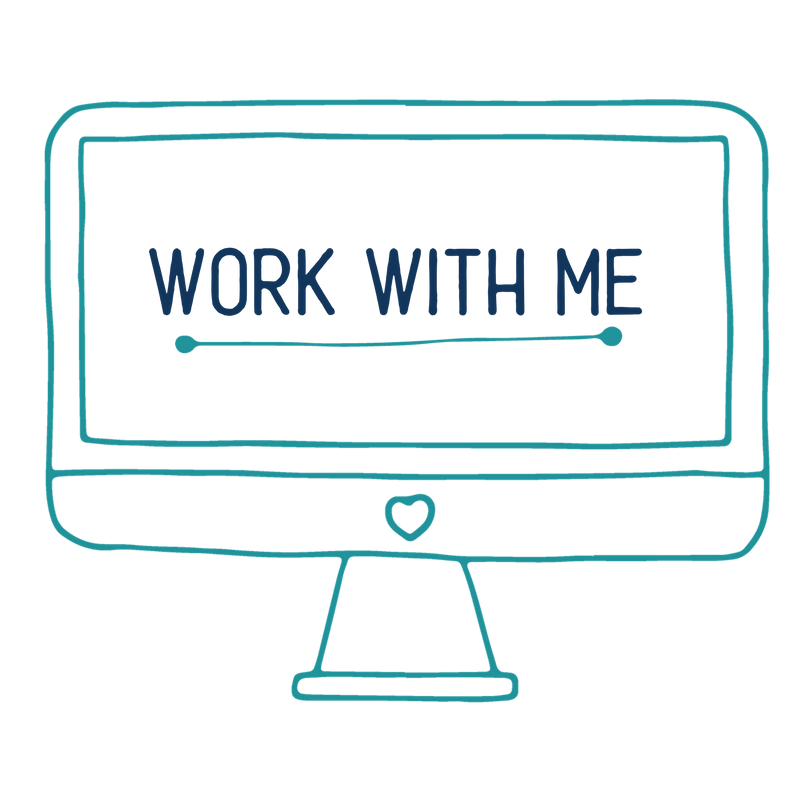 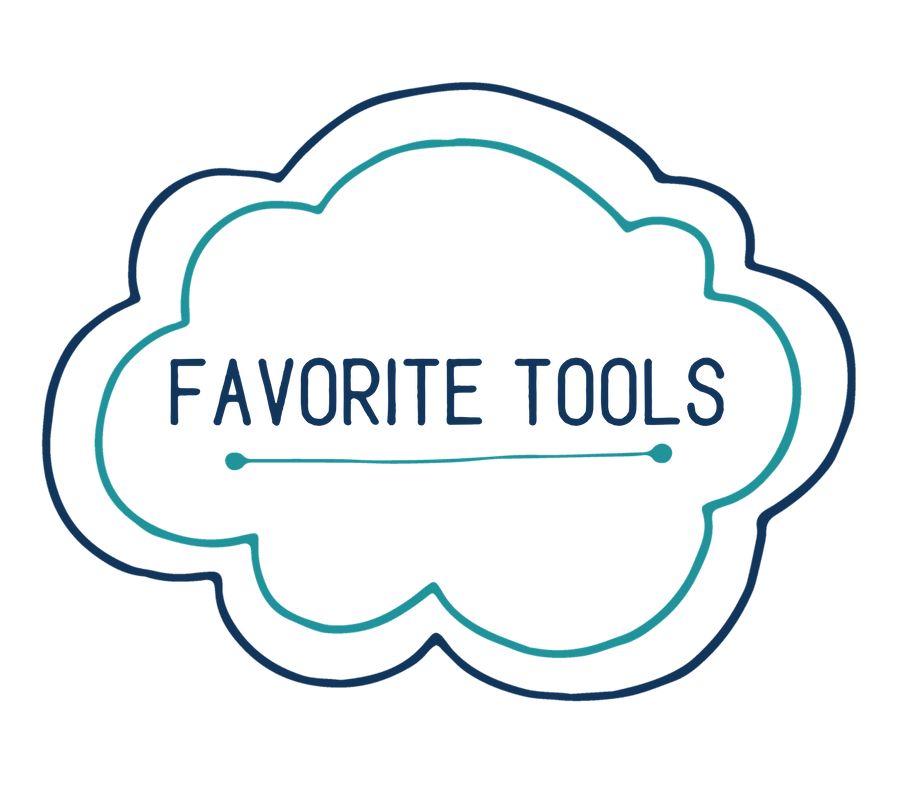 Just a little obsessed with website development, content marketing, blogging, and helping you use better strategies to grow your business online. And Reese's cups. Can't forget those.